Deprecated: Function Elementor\Widgets_Manager::register_widget_type is deprecated since version 3.5.0! Use register instead. in /var/www/wordpress/wp-includes/functions.php on line 5381
 10 Tiny Creatures which are capable of Killing you: - DAILY-STOP

10 Tiny Creatures which are capable of Killing you: 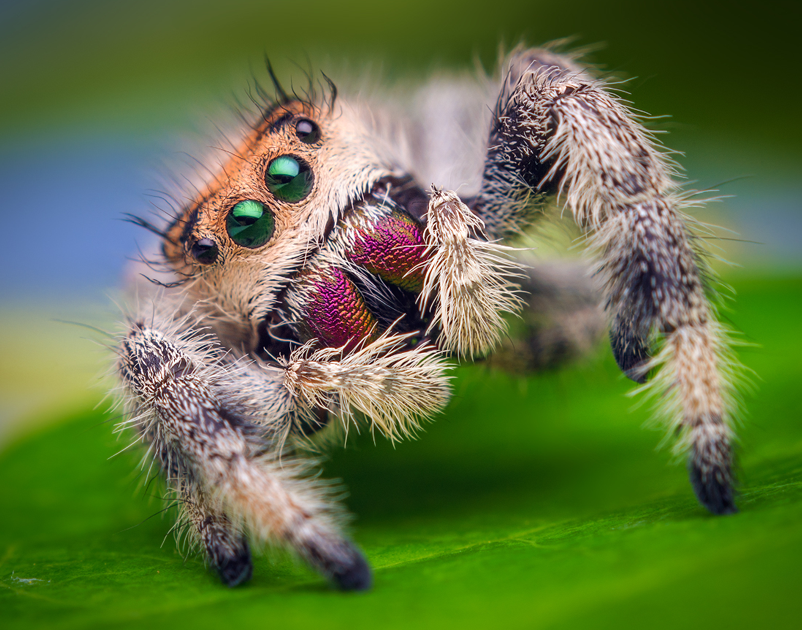 Animals are widely spread throughout the world and have a wide variety. There are some animals which are useful for humans while some are harmful for humans. Some are the most deadly enemies of humans that can cause death in humans within some hours of their attack.

In this list we are going to discuss some most deadly tiny creatures.

It is most commonly found in India as well as other countries of South Asia. The scientific name of this scorpion is Hottentotta tamulus. It transmits the most poisonous venom through its appendages if it stings any person. The animal is a few centimeters long but is deadly enough to cause death within a few hours of stinging.

Puffer fish is a marine animal and is considered the 2nd most deadly vertebrae of the world. It has a puffy appearance and attacks the humans through spikes present on the surface and can inject a very lethal toxin named as tetrodotoxin. The persons attacked by puffer fish do not survive and die within a very short time.

It is one of the most deadly marine animals and can cause immediate death of humans if it stings them. It has blue rings on its surface and is able to attack humans through its tentacles which are filled with a poisonous toxin which is 1000 times more potent than a snake venom. The person can die immediately after its attack due to cardiac arrest. There is no known antidote for this toxin so far.

The most common enemies of humans on earth are snakes. Snakes are also considered one the most deadly animals present on earth. There are different varieties of snakes from which the most deadly are King Cobra, Black Mamba, Saw scaled Viper, Rattlesnake and many more. The venom produced by snakes is stored in their salivary glands so they spread venom through their saliva. They first inject their special teeth called fangs which tear the skin of humans deeply and transfer the venom into the human body. The person dies as soon as the venom reaches the blood circulation. There is availability of antidote for the venom of some types of snakes and this antidote can save the life of humans if injected within some hours of snake bite.

We all know about garden snails which are neutral (neither useful nor harmful) but there is one type of snail which is the most deadly creature. This special type of deadly snail lives in warm waters near coral reefs and has brown and white shells. It has a beautiful outer appearance but inside its concealed harpoon like teeth a special type of toxin known as conotoxin which is enough to cause death of humans if it bites them once.

Most of the flies act as a vector of diseases and can spread pathogenic microorganisms to humans. The most deadly among all flies is the Tsetse fly which is found mainly in Africa. These flies spread a parasitic protozoa named Trypanosoma which causes a disease called Sleeping sickness. This disease starts from uncontrolled sleep and results in death of the infected person.

Some people are scared of spiders, especially women and there is also a need to be scared of them because they are not only poisonous but can also cause death of humans in some extreme cases. One of the most deadly spiders found in Australia is the Sydney funnel-web spider.

It contains a special toxin known as atracotoxin. This toxin, if injected in the blood of humans through the bite of Sydney funnel-web spider can affect the  nervous system and produces symptoms like tingling sensations around lips, sweating, nausea, vomiting, headache, high blood pressure and unconsciousness. It can cause death within 15 to 30 minutes of attack.

It is one of the smallest as well as deadly jellyfish. It belongs to the category of box jellyfish. It is a few centimeters in size but can cause death of humans. It produces one of the most deadly venoms and injects it into the bodies of humans through stingers present on its small tentacles. It produces a special disease known as “Irukandji syndrome” in the infected humans the symptoms of which include restlessness, body pain, sweating, palpitations, nausea, vomiting, hypertension, tachycardia and pulmonary edema.

In extreme cases it may also cause fetal brain hemorrhage.

The presence of fleas in the hair is of great concern and it should not be left untreated. The ticks and fleas present in the hair not only feed on our blood but also can spread most microorganisms from one person to another and spread any disease on a large scale. These ticks can also spread deadly human diseases, the example of which is bubonic plague. The vector responsible for the spread of bubonic plague is fleas but the causative agent of bubonic plague is a bacterium known as Yarsinis pestis that can kill many humans if not treated on the right time.

The most common mosquitoes present around us can also spread different types of diseases. The two most common diseases spread through mosquitoes are Malaria and Dengue fever. Malaria is spread to humans from the bite of female Anopheles mosquito while Dengue fever is spread by female Aedes mosquito. The symptoms of both start from fever and chills and can be life threatening if left untreated.

The tiniest creatures can also be deadly for humans so care must be taken and the sources of contact with these animals should be avoided.

There is a need to educate the population on a large scale and make them aware of those deadly animals because with the exception of a few no antidote is available in case any human gets infected by these deadly animals.

Menu
PrevPrevious10 Types of Phobia you did not know about:
Next10 Diseases that came from AnimalsNext 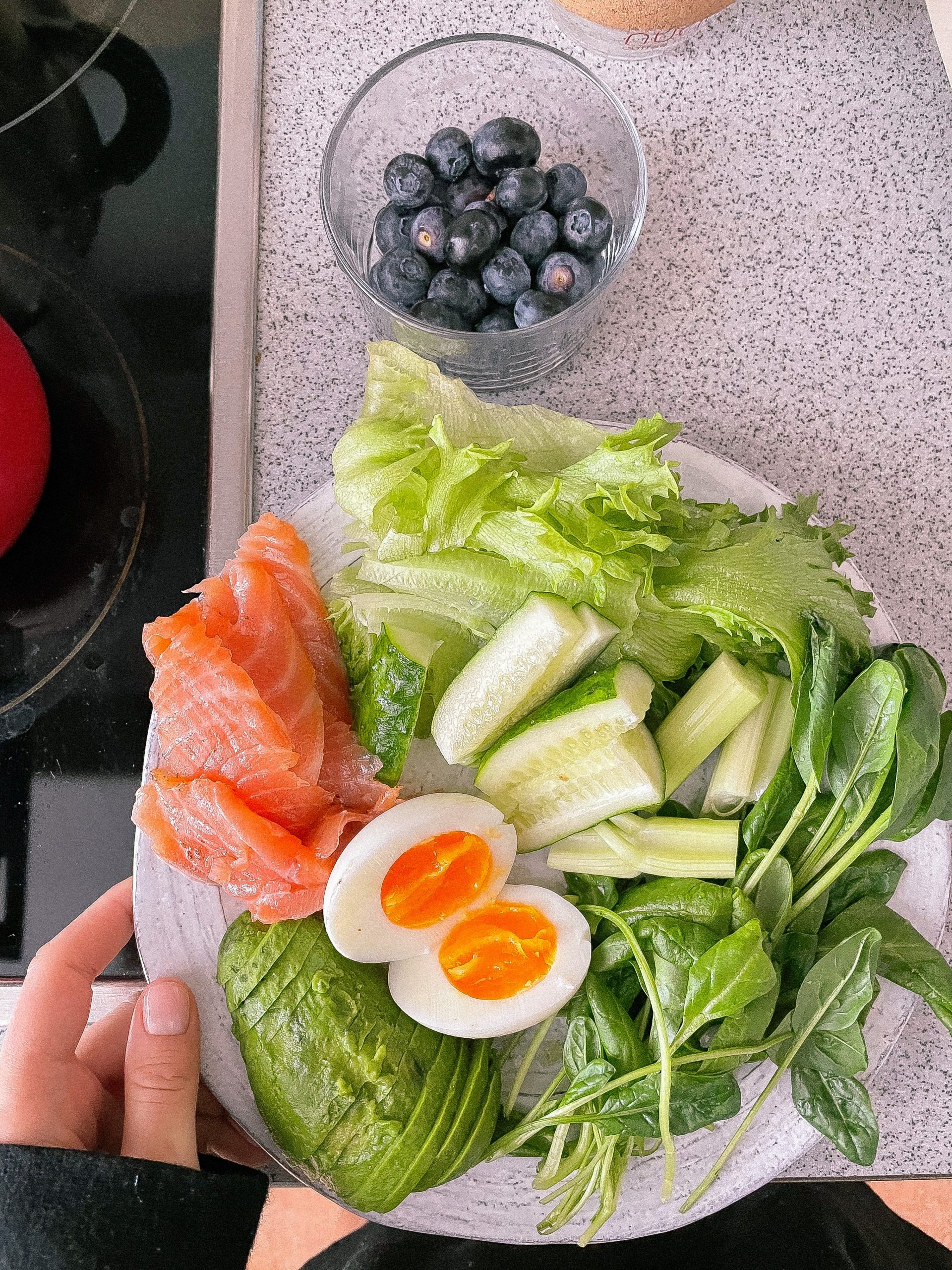 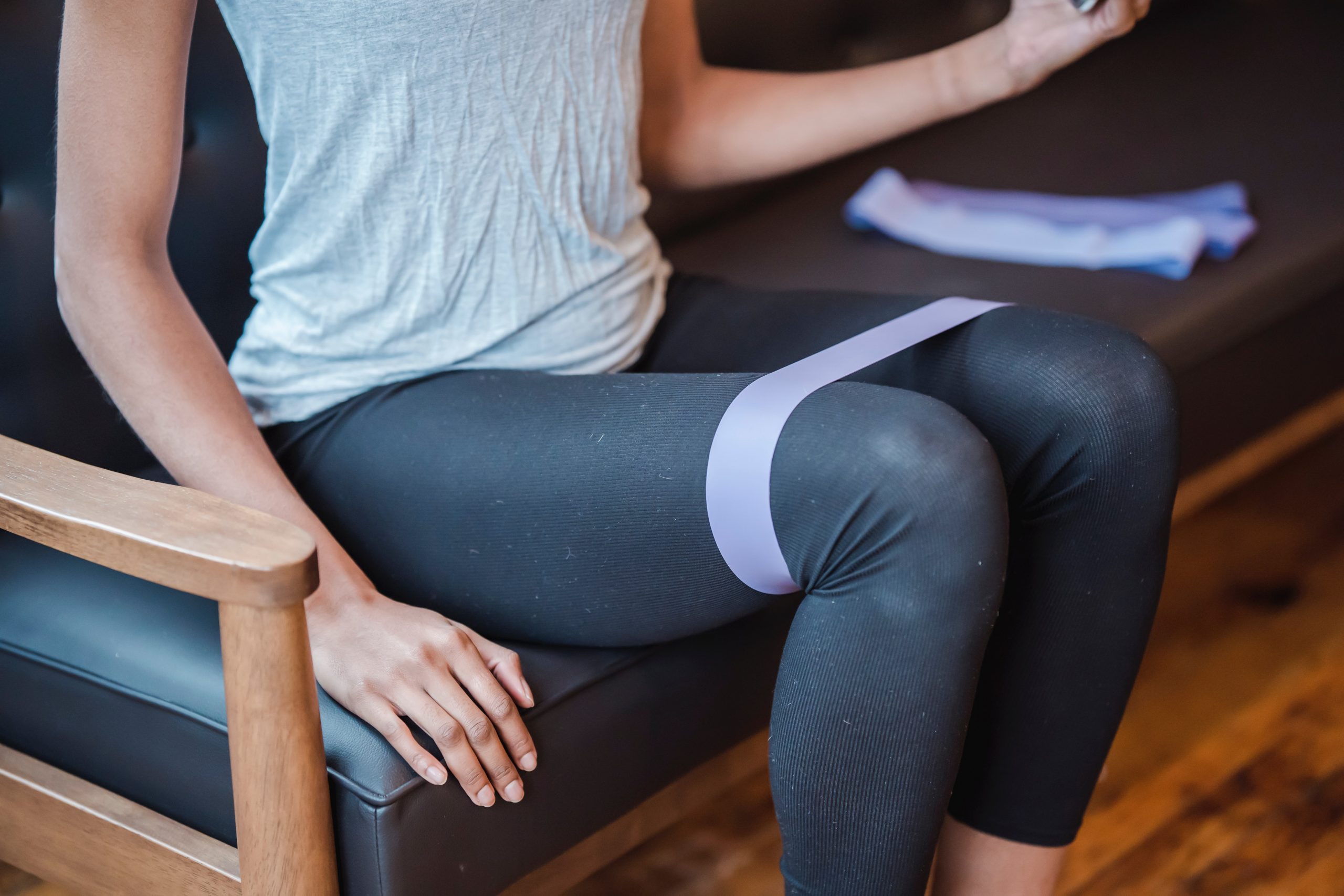 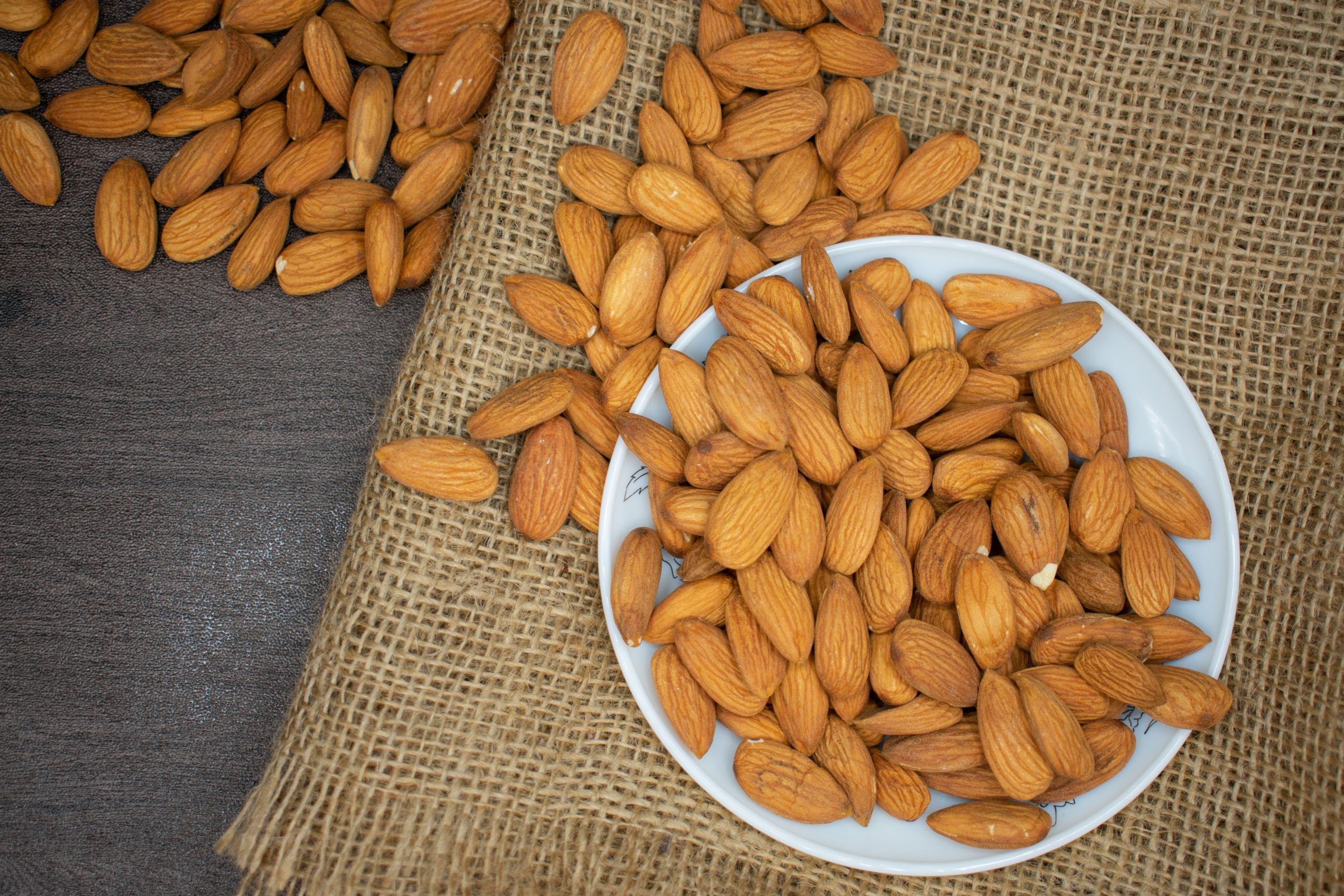