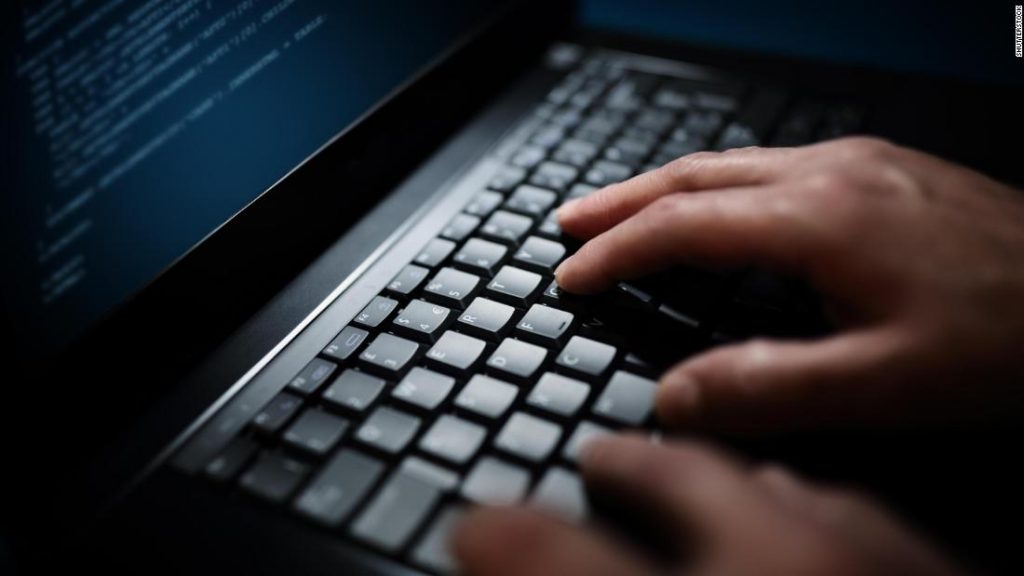 Looking to invest in a VPN? Here’s our guide for reviewing these services. 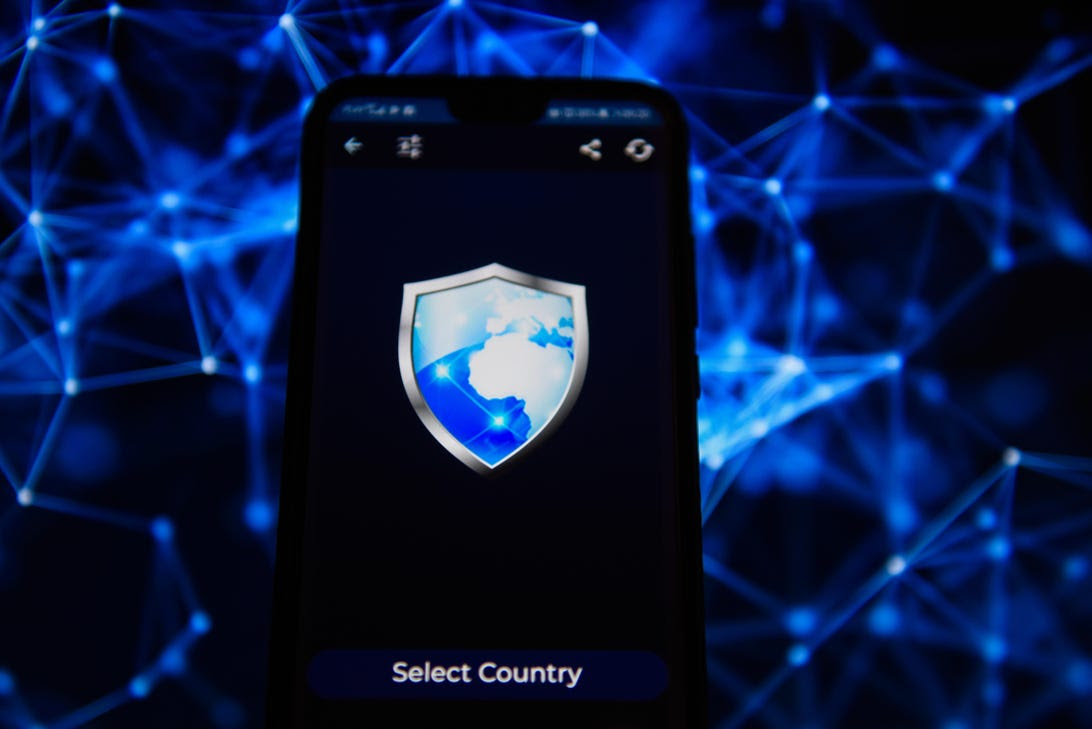 A virtual private network (VPN) allows you to create a more private connection between your computer and the internet over a less-private network (like public Wi-Fi at a coffee shop or airport) by allowing you to appear to be anywhere you choose. It can’t make you entirely anonymous, but it can obscure a great deal of your internet usage information, and can particularly improve the security of your online accounts if you’re working with outdated hardware or software.

As the use of commercial VPNs rises sharply, and competition between companies grows fierce, the need for critical, objective evaluation has become paramount.

We’re constantly improving our VPN review process with the help of your feedback, new testing methods, and advances in technology. Here’s how we review them now.

Read also: VPNs may be your best weapon against internet throttling

How we evaluate speed

Any use of a VPN, no matter how fast, will somewhat reduce your browsing and loading speeds. Speed alone won’t earn a VPN our recommendation, but for many users, speed is the most important factor when choosing a service. Our approach to evaluating speed includes a number of critical questions.

Does the VPN intentionally throttle your speed? Does it limit the number of times you can switch servers? Does it cap your data or usage? All of those practices can slow you down, so a VPN’s answer to all of those questions should be no.

A wide, well-maintained network of servers enables faster speeds, so we look at how many servers each company has, where are they located, and what kind of hardware is used. We also note how many IP addresses a VPN offers, and whether they offer dedicated IP addresses.

Speed tests are currently conducted manually using OpenVPN protocol — generally considered the most secure, and most widely-used type of open source protocol. Once we test our internet speed without a VPN, we connect our machines to the VPN, and pick five servers in diverse locations. We test those five servers, six times each, at intervals over three days via the widely used Ookla Speedtest. Then we average the scores.

Read also: Your VPN won’t save you from these 3 things

How we evaluate security

We closely scrutinize the security background and claims of VPN companies. Without security and privacy protections, a VPN loses the ability to perform its core function: to help you access and share media across the world.

First, can the VPN be used safely inside of countries with censored or firewalled internet, such as China? For casual users in the US who simply want to safely browse on public Wi-Fi, a VPN’s availability in a heavily-censored country may not be paramount to a purchasing decision. But for an increasing share of the world, that availability is the single most important factor in choosing a VPN.

Second, does the VPN allow secure torrenting and other peer-to-peer connective sharing? Some VPNs actively discourage users from this technology.

Finally, can you access Netflix and other media streaming sites with the VPN? You should be able to. Accessing geoblocked content is key to using your subscription services while traveling.

Because seemingly small bits of your data can be used to build a unique profile with potentially identifying information, we seek to identify any weak points in a VPN where your data may get through. We test for privacy issues such as DNS leaks, IP leaks, and WebRTC leaks — all of which are security flaws that could share your data with outside parties — using publicly available tools like the DNS Leak Test from Perfect Privacy, IPLeak and IPv6 Test.

Jurisdiction and ownership transparency are also important considerations to us. While user needs may vary, the ideal VPN would be located outside of those countries which participate in US intelligence sharing agreements, with an ownership structure visible for public verification.

Read also: How to set up a VPN on your iPhone or Android phone: Yes, you need one

We specifically single out three security and privacy factors that we consider deal breakers.

If a VPN is caught keeping or sharing user activity logs, we will not recommend it. While most VPN services claim they don’t track or keep logs of user activity, that claim can be sometimes impossible to verify. We do our best to vet VPNs for prior incidents before recommending them, and our rankings prioritize VPNs that have undergone — and published the results of — an independent third-party audit of their operations.

Another deal breaker for us is when a VPN doesn’t uphold minimum encryption standards. Users should expect AES-256 encryption or better from VPN services.

Finally, if a VPN doesn’t offer a properly functioning kill switch, that’s a deal breaker. When a VPN connection is suddenly interrupted, a kill switch feature may be the only tool to prevent a sudden exposure of your device’s data and traffic.

How we evaluate expense

We test VPNs using review subscriptions when available, or by otherwise purchasing the service directly. When you click through from our site to a VPN service and buy a product. Our reviewers critically scrutinize VPN services with complete editorial independence.

We verify the number of simultaneous connections you can have on a single subscription. We install the software on multiple devices — MacOS, Windows, iOS, and Android — not just to check compatibility and functionality, but to evaluate the usability of the software for different users.

The devices may vary, but we aim to test VPNs with the latest versions of as many as we can. And on each device we only test after wiping the device and working from a freshly installed operating system. We aim to expand testing to additional devices like iPads and Amazon Fire TV Sticks.

We expect great customer service to be available 24/7 via chat, and prefer those companies that also offer phone support where possible. We prefer a minimum seven-day trial period, but expect a 30-day money-back guarantee at minimum. 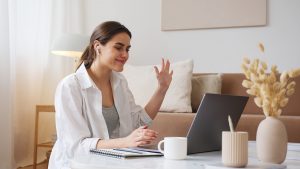 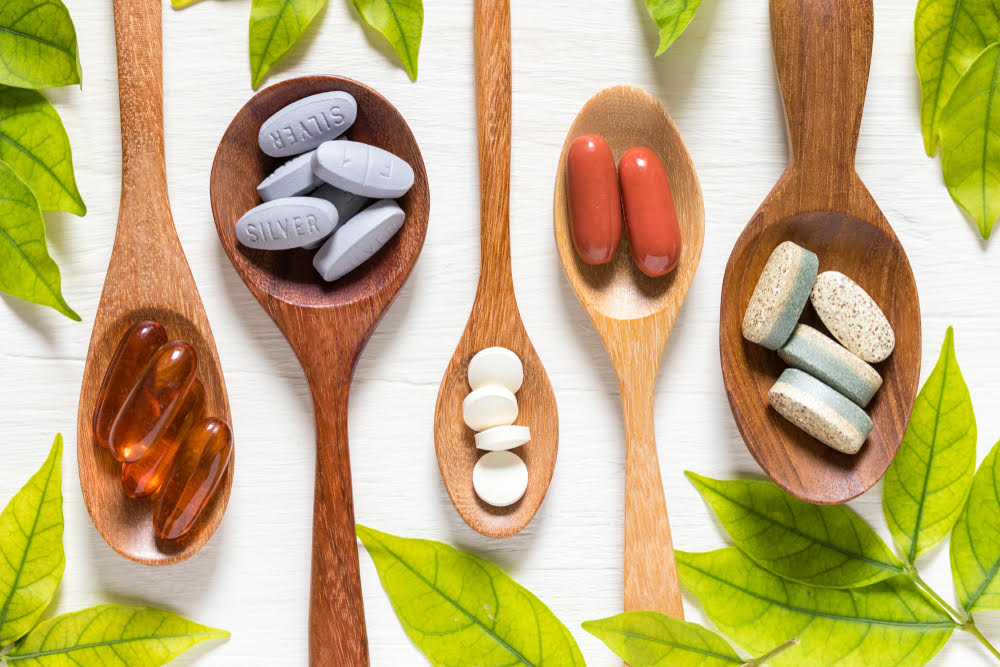 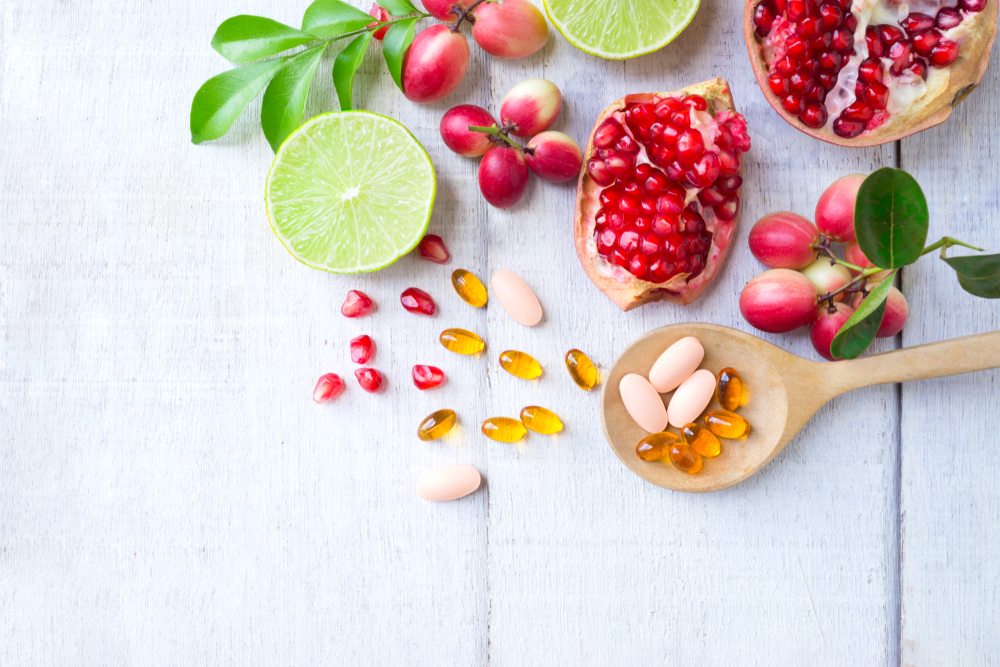